Book at the Hotel with the best conditions 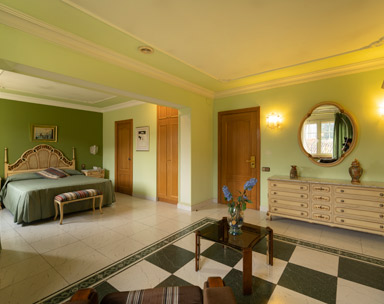 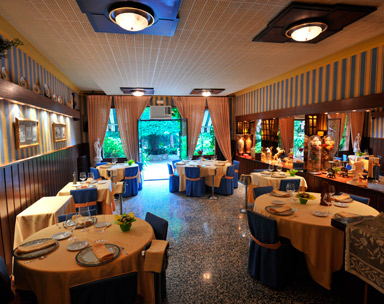 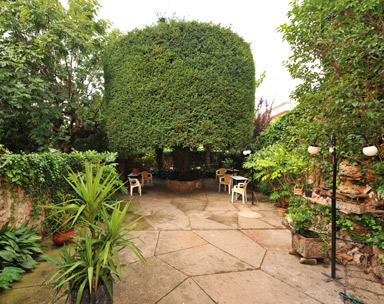 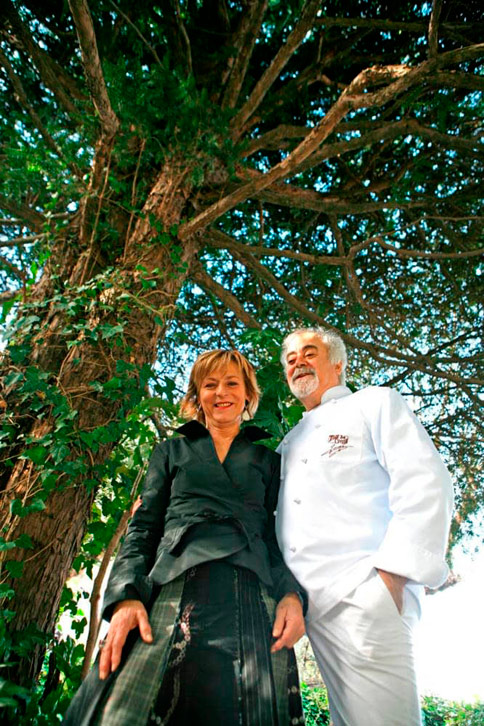 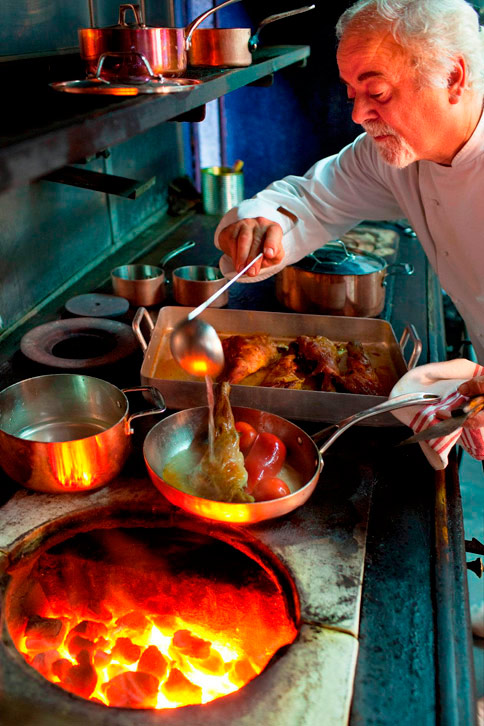 Located in the center of the town of Capellades and 15km from Igualada we are in a very well connected area.
A long history in the world of restoration, which has awarded this establishment with institutional recognitions, such as the Tourist Diploma of the Generalitat of Catalonia in 1990 and the Tourist Merit Medal of 1992.
At the Tall Hotel in Conill they want to be up to date to meet the tastes and needs of today's customer .

This website uses its own and third party cookies to give a better service. Cookies are not used to collect personal information. If you continue browsing, it is considered that you accept its use. For more information see our cookies policy. It is understood